If a “typical” free trade agreement is struck with Brussels, the Office for Budget Responsibility predicted a 5.2 per cent loss of potential GDP over the next 15 years after Brexit. 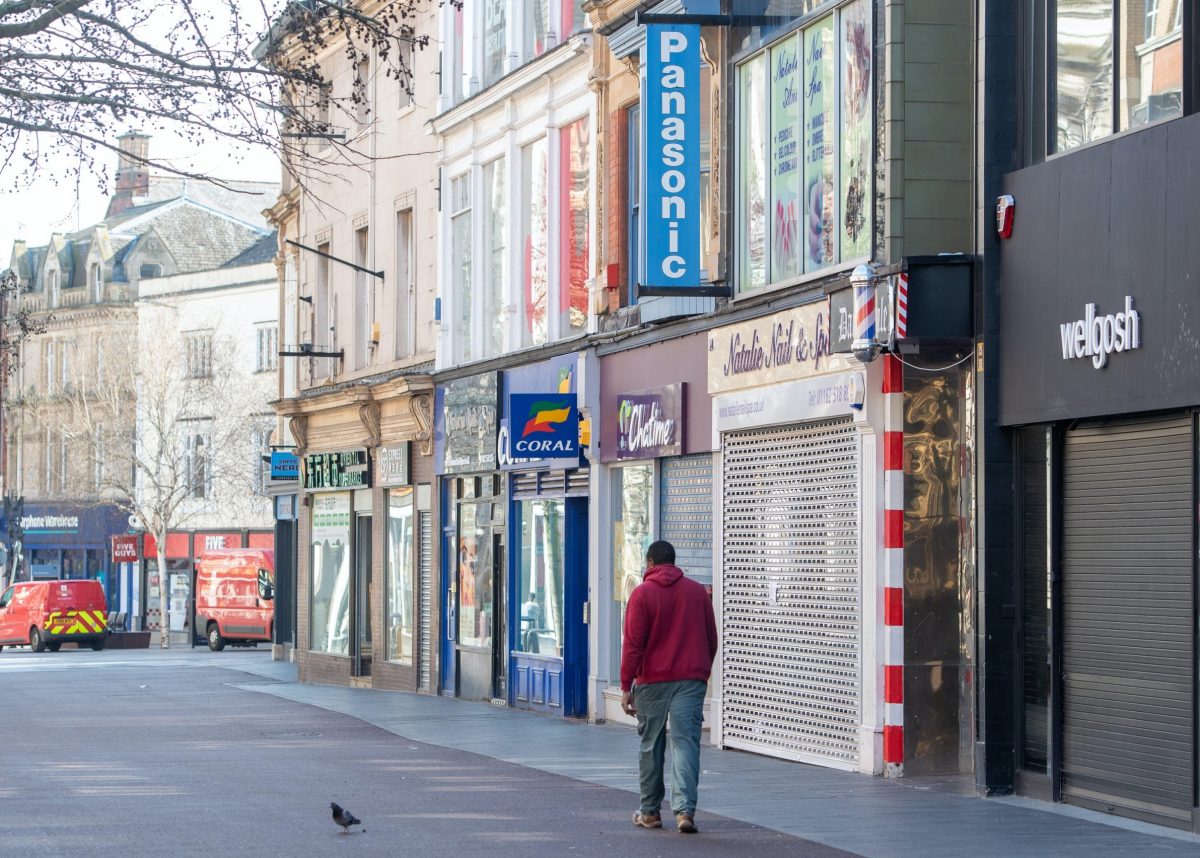 The UK economy has officially fallen into recession, after the coronavirus lockdown sparked the biggest slump on record between April and June.

Compared with the first three months of the year, the economy shrank by 20.4 per cent – with household spending plunging as shops were ordered closed and factory and construction output tapering off.

A recession is defined as two successive quarters of decline in gross domestic product (GDP). The UK is now in its first technical recession since 2009, in the aftermath of the financial crisis.

The grim figures showed that the UK has suffered the biggest economic hit from the pandemic in western Europe. According to the Office for National Statistics (ONS), the UK economy is now 22.1 per cent smaller than it was at the end of 2019.

While monthly figures showed that the economy bounced back by a better-than-expected 8.7 per cent in June, as lockdown measures were eased, relief may be short-lived – with Britain due to formally cut ties with the European Union at the end of the transition period in January, and no trade deal in sight.

The economic cost of Brexit was laid bare in March by Britain’s official budget watchdog, which warned that leaving the EU would dramatically hit growth, exports and public finances – at a time when Covid-19 has already left the economy in unprecedentedly dire straits.

If a “typical” free trade agreement is struck with Brussels, the Office for Budget Responsibility predicted a 5.2 per cent loss of potential GDP over the next 15 years after Brexit. The UK has already lost 2 per cent of its potential output since the 2016 referendum.

The government has repeatedly refused to publish its own economic impact assessment of the Canada-style trade deal that it still hopes to agree with Brussels.

Prime Minister Boris Johnson’s new post-Brexit migration system – which looks to half the arrival of low-skilled labour from the EU – is likely to force up Britain’s borrowing costs by £1 billion annually in 2024 – with a loss of tax receipts and a minimal decline in welfare spending.

The OBR added that higher trade barriers would mean imports and exports will be roughly 15 per cent lower after ten years, while overall productivity – already a problem in the UK – would also be lower.

A study by the United Nations earlier this year predicted that, without a trade deal, the UK’s post-Brexit exports could decline by 14 per cent – the equivalent of $32 billion.

However some economists have suggested that the economic impact of the UK failing to secure a trade deal with the EU could end up being masked by the impact of the pandemic.

Speaking to the Financial Times, Julian Jessop – fellow at the think-tank the Institute of Economic Affairs – said: “Any costs from a change in our relationship with the EU are likely to be trivial compared to the swings in GDP due to coronavirus, as well as potentially being smaller during the crisis than they would have been otherwise.”

Government analysis from 2018 predicted that a no-deal Brexit would lower the output of the UK economy by 8 per cent over 15 years, compared with remaining in the EU.

Business groups and economists have warned that Britain faces a “long road ahead” to recovery – with a catastrophic jobs crisis predicted to hit in October, when the furlough scheme ends.

Rishi Sunak, the chancellor, admitted yesterday that the government was “grappling with something that is unprecedented” and that it was “a very difficult and uncertain time”.

But shadow chancellor Anneliese Dodds blamed Johnson for the extent of the economic decline, saying: “A downturn was inevitable after lockdown – but Johnson’s jobs crisis wasn’t.”