The European rebound was the largest increase since statistics started in 1995. 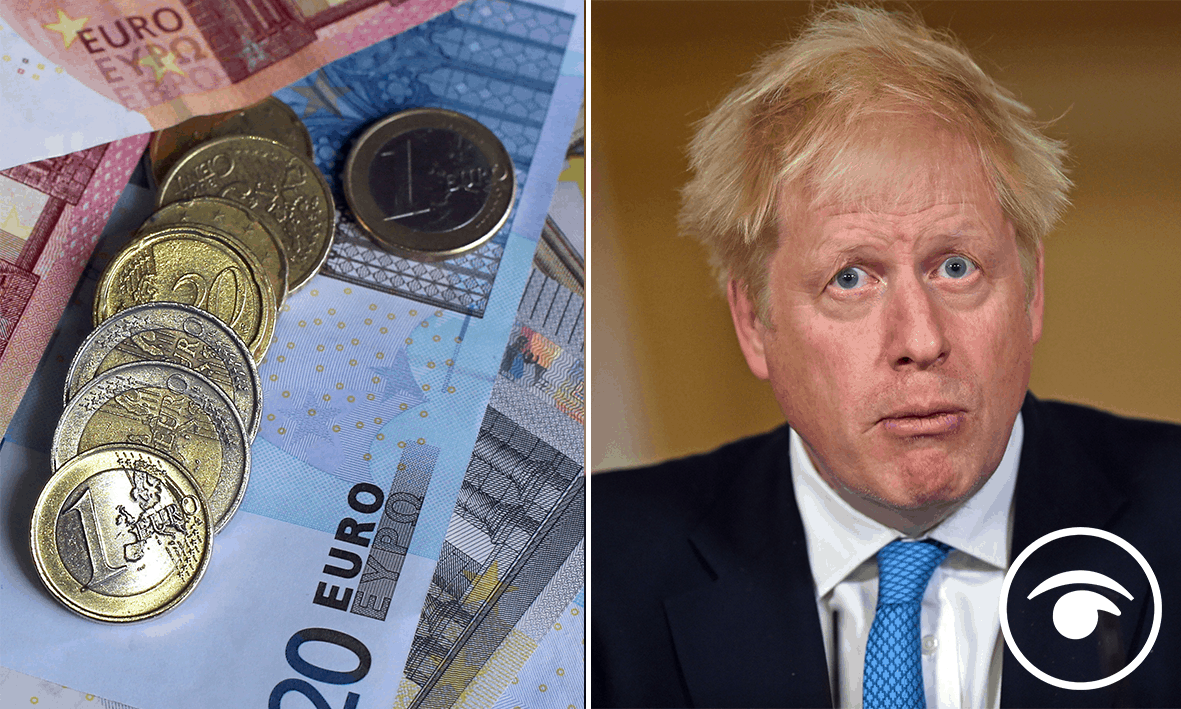 The European economy grew by an unexpectedly large 12.7% in the third quarter as companies reopened after severe coronavirus lockdowns,

This comes as The International Monetary Fund (IMF) has said the UK’s hopes of a v-shaped recovery will face serious headwinds from a second wave of coronavirus, and Brexit

The EU upturn in the July-September quarter — and the worries about what lies ahead — echoed the situation in the US, where reopenings led to strong third-quarter recovery but did not dispel fears for the winter months.

Rosie Colthorpe, European economist at Oxford Economics, said that “while these strong growth figures are good news, the recent reintroduction of strict containment measures across the bloc is likely to push the recovery into reverse”.

European Central Bank head Christine Lagarde said on Thursday that she expected November to be “very negative”, adding: “Most likely our fourth quarter number will be to the downside. Will it be negative? We don’t know at this point in time.”

Manufacturing companies have seen a stronger bounce back than services. Car makers like Volkswagen and Daimler AG’s Mercedes-Benz have seen sales and profits rebound, helped by their exposure to China, where the virus hit earlier but has since mostly been contained.

Businesses that rely on face-to-face interaction, such as restaurants, hotels and airlines, have been devastated and are seeing only a small fraction of their previous business. Rising infections led the German government to order cinemas, bars and restaurants to close from Monday until November 30.

Ms Lagarde indicated that the ECB was working on a new package of possible stimulus measures to be discussed at the bank’s December 10 meeting, and said there was “little doubt” that it would be implemented, given deteriorating conditions.

The ECB did not adjust its stimulus efforts on Thursday. It is already pumping 1.35 trillion euros (£1.22 trillion) in newly printed money into the economy through regular bond purchases, a step aimed at keeping affordable credit flowing to businesses.

The jobless rate in the 19 countries that use the euro was steady at 8.3% in September compared with August. The rise in unemployment has been held down by government support programmes that pay most of workers’ salaries if they are put on short hours or no hours instead of being laid off.

The International Monetary Fund (IMF) has said the UK’s hopes of a v-shaped recovery will face serious headwinds from a second wave of coronavirus, and Brexit and the economy will not return to pre-pandemic levels in 2021.

Experts at the body said the initial sharp economic rebound was also being hurt by rising unemployment and stress on corporate balance sheets.

“We are at a time of high uncertainty. We are not projecting a return to pre-crisis levels in 2021,” said Kristalina Georgieva, the IMF’s managing director.

“We are very keen to advise everyone to be agile and flexible in policy response as the pandemic continues.”

The IMF now projects the UK economy will contract by 10.4% in 2020 and only grow by 5.7% next year, worse than previous expectations.

It said that persistent unemployment and lower productivity growth will keep gross domestic product (GDP) around 3% to 6% below its pre-pandemic trend for the medium term.

The IMF praised the UK “authorities’ aggressive policy response — one of the best examples of co-ordinated action globally”, but warned that policy support will need to continue to see the economy through Covid-19 and help it transition after Brexit. 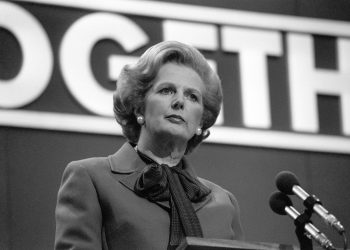