Iwan Doherty gives his insight on the state of the co-operative economy. 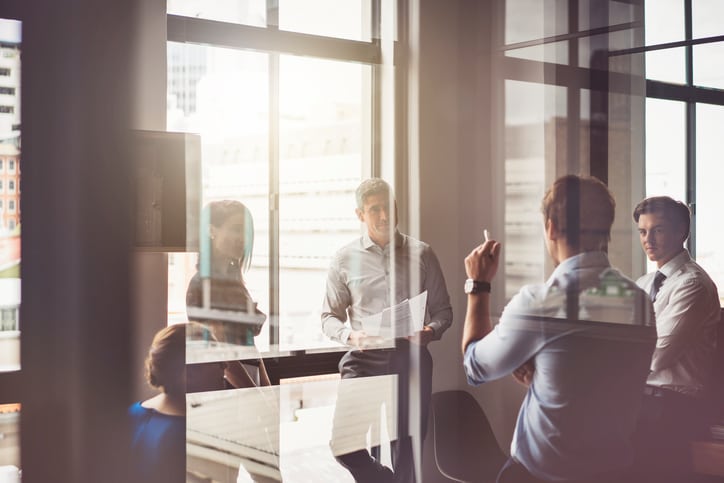 Co-operatives UK has revealed the co-operative economy has slowed with turnover only increasing slightly to £37 billion, up £400 million.

This growth may be de-growth once inflation is factored in.

Disappointing growth in turnover was accompanied by a decline in membership. UK co-operatives have 13.7 million members, slightly down on last year, and the number of people employed by co-operatives slightly dropped as well.

But despite slow expansion the economic performance of co-operatives remains strong.

The survival rate of co-operatives after 5 years is 72 per cent, 29 per cent higher than that of conventional businesses.

This means co-operatives continue to function as a more sustainable and resilient business model.

It is clear the wider investment in the long-term goals of the company result in greater survival rates.

“The size of the co-op economy in the UK – proportionally – still lags behind many other nations.

“There’s a lot of great co-op development work taking place on the ground which isn’t really represented at a macro level.

“The work at a grassroots level is crucial, but we do want to see more impact in terms of the UK-wide picture – and it’s fair to say there’s much work to be done.

“Co-ops remain resilient; business survival rates are much higher than other business forms; we can point to worker co-ops with 1:1 pay ratios and no gender pay-gap.

“In a world of increasingly discerning customers, who aren’t simply turning to price and will also decide on products and services based on values, co-ops should be a natural choice.

“Yet awareness of co-ops remains low, among would-be founders and those who advise them.

“Co-ops, collectively, need to work harder to demonstrate why and how they do business better.

“More support is needed at central and local government level to provide start-up and growth advice which supports the co-operative option.

“There needs to be more education on the benefits of co-operation.

“Financial services must be better placed to serve the needs to co-ops.

“And bodies like Co-operatives UK need to act as enablers for all these things and unite the sector behind important campaigns.”

There is some hope for the co-operative economy as the report excludes certain co-operatively owned businesses.

Despite being a member of Co-operatives UK, the growing Nationwide Building Society is excluded from the report.

The co-operative banking sector has seen large expansions in members and turnover that is not recorded by Co-operative UK’s report.

Due to this agriculture and retail dominate the co-operative economy, with £34 billion coming from these sectors.

Despite this turnover of customer controlled co-ops, federal co-operatives, is down long term despite growth this year.

Many worker co-ops, like Suma in Elland, West Yorkshire, and Manchester’s Unicorn Grocery, operate on an equal pay structure meaning they have narrowed the gender pay gap to zero.

There has been a five fold increase in community controlled pubs despite an increasingly hard business environment for pubs.

The majority of the UK’s co-operatives are in England, which has 5,898 co-ops with 10.9m members, but Co-op development in Scotland and Wales is boosted by government policy and funds.

Both Scotland and Wales created more co-ops than England when correlated against business population.

The UK co-operative economy is extremely weak compared to more developed nations and many economic thinkers believe that a large co-operative sector is critical to building a resilient, sustainable just economy.

Labour have pledged to double the size of the co-operative economy in their first term in office.

They hope to do this by promoting community wealth building strategies like the Preston Model and streamlining regulation around co-operatives while bring in laws such as the Macora law. They also to hope to use regional investment banks to promote co-operatives as they recognise their benefits to the wider economy.

Employee Ownership Association (EOA) and Co-operatives UK have come together in a campaign called #1Millionowners.

They hope to put the promotion of employee owned companies as a policy objective nationally and locally, with funding allocated by the Westminster Government in the Spending Review.