When it comes to social media, the vast majority of us love to tweet. According to the latest data from Statistic Brain Research Institute, Twitter currently has 645,750,000 registered accounts and 289,000,000 active users. Looking specifically at the UK, Statista calculates the number of active daily Twitter users to be 15.8 million in 2016 and within the […]

by TLE ADMIN
in Business 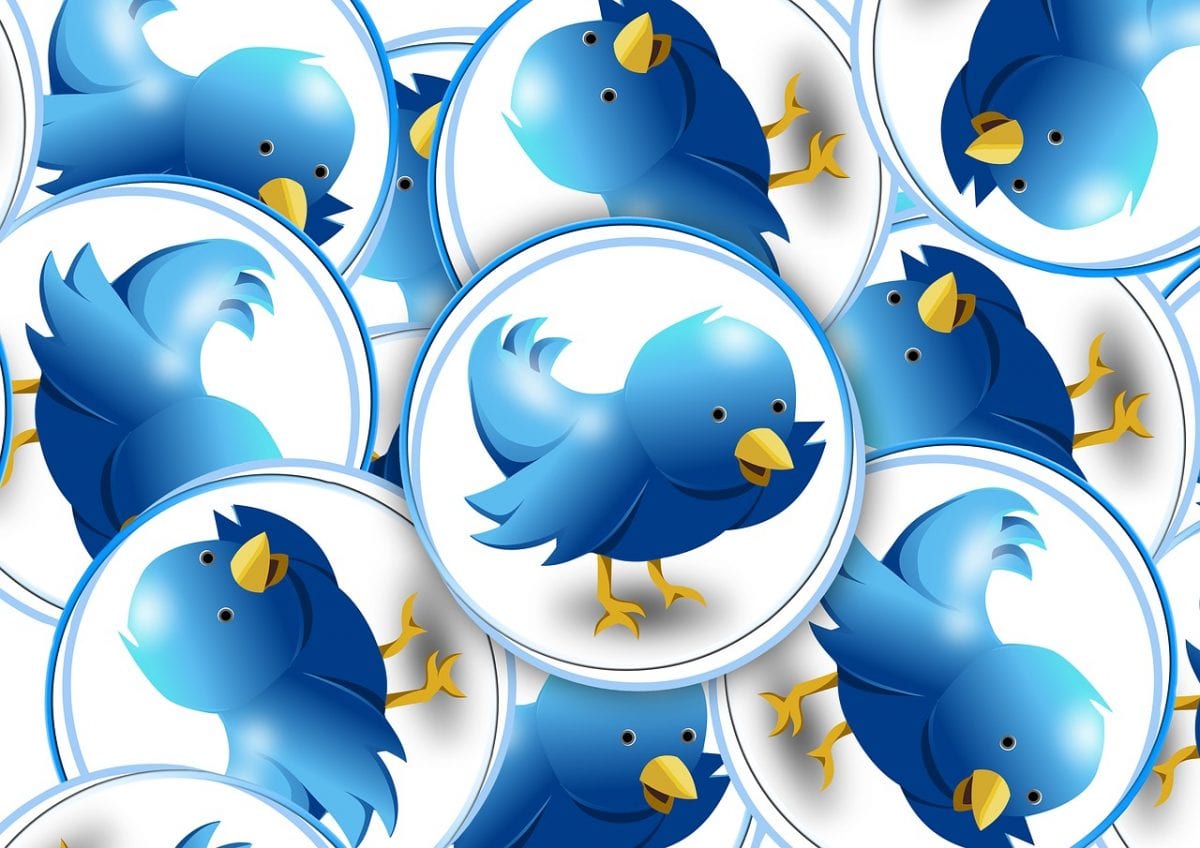 When it comes to social media, the vast majority of us love to tweet. According to the latest data from Statistic Brain Research Institute, Twitter currently has 645,750,000 registered accounts and 289,000,000 active users.

Looking specifically at the UK, Statista calculates the number of active daily Twitter users to be 15.8 million in 2016 and within the next two years that figure will grow to more than 17 million. Essentially, what’s clear to anyone with their finger even remotely on the tech world’s pulse is that Twitter is a big deal. Although it might not get as much traffic as Facebook (its own data revealed that it has 1.55 billion active users in 2015), Twitter has a huge following and that could be set to increase in the coming months after news of a mobile GIF button hit the headlines.

The mobile GIF button was announced on February 17, 2016, and within a week it was available across the majority of operating systems and countries. For Twitter users, the ability to tweet quirky, animated images will be yet another way to express an emotion via the messaging service. However, for marketers, it could signal a new way to engage with customers.

As it stands, the digital marketing arena has been described as loud and difficult to navigate against the wave of content. Likening the Internet to a crowded disco thanks to a daily stream of more than 500 million tweets, Greenlight Digital’s experts have suggested in this piece on wallflower content that making your voice heard online is extremely tough. Of course, the job of any digital marketing agency is to find a way to cut through the noise and get their client’s message out there and Greenlight Digital’s consultants have stressed that this requires an understanding of meaning and context.

Picking up on the “fashion savvy” content that ASOS puts out online, the experts believe that even something that might be called “light and fluffy” can thrive online if it targets the right audience. With this in mind, it’s likely the new GIF button on Twitter will be of particular interest to brands that revolve around the younger generation’s perception of “fun.”

According to CoolBrands.co.uk, brands such as Aspall Cider, Abel & Cole, Salty Dog and Five Guys are all considered “cool” in 2016. While each of these brands already have strong reputations online, the amount of ‘noise’ can easily drown out the biggest brands if they don’t continue to innovate.

For this reason, the new GIF button could be a new angle for trendy brands to push their products via Twitter. Indeed, with more than 289,000,000 potential eyes able to see each company’s tweets, a few well-placed GIFs could be the best way for these brands to separate themselves from the crowd.

What’s more, with Twitter also stating that there will be more “GIF-related updates” in the near future as well as desktop functionality, we could see more eye-rolls, face palms and celebratory GIFs popping up and defining