By Charles Hibbert  British summer weather has led to suggestions we should work from home more as office workers being more unproductive in the working week. Research shows that UK office workers were originally committed to work for three days a week, but with temperatures rising, workers are unproductive for half the week. Those polled […] 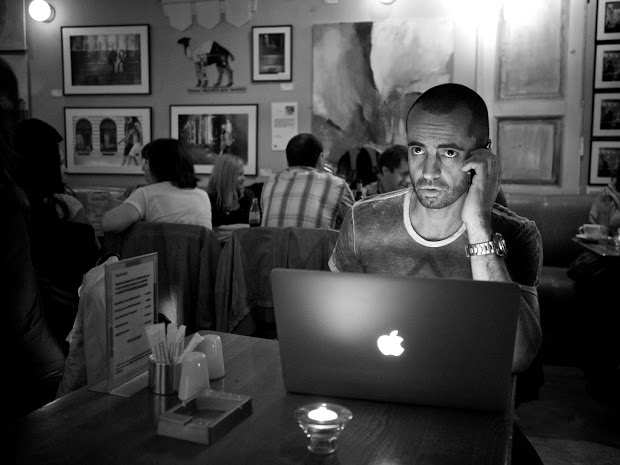 British summer weather has led to suggestions we should work from home more as office workers being more unproductive in the working week.

Research shows that UK office workers were originally committed to work for three days a week, but with temperatures rising, workers are unproductive for half the week.

Those polled said that if temperatures exceed 27 Celsius, the working day should actually be cut short.

When asked how many hours a week they are fully committed to work, on average those polled said 22 hours and five minutes – around four hours and 25 minutes a day.

When the weather is hot though, those surveyed said they are likely constructive for three hours and 49 minutes a day.

Four in five office workers admit they get more stressed when it’s hot in the office, while one in five say their offices have no air conditioning at their workplace.

A recent study done back in March by Hammonds shows that this might be the case, with 82 per cent of those surveyed believing they should spend three days in the office and two at the leisure of their homes.

Additionally, 23 per cent of those surveyed feel they work harder at home in their designated work area than their coworkers still at the office, which might be because they didn’t have anyone watching over their shoulder.

HSS Hire, the leading national supplier of tolls and equipment, commissioned the research of 2,000 office workers and found that with temperatures being very hot, workers are more stressed and unproductive.

A HHS Hire spokesman said, “The findings also highlight to some degree how our personal well-being –not being too hot, getting enough sleep and so on –really makes a difference to how productive we are.”

With the temperature rising, half of the people polled say their co-workers dress inappropriately, gossip more, or become flirtatious.

More and more workers are jumping on the bandwagon of productive work at home with no distractions of a chatty work mate and with no sweltering heat in the office.

Some of the main factors that make us unproductive at work include a poor nights sleep, distracting colleagues, being too hungry, or conditions being too hot or cold.

If workers worked at home then they wouldn’t have to worry about a lot of these factors, as they would be in control, without distracting colleagues and without their bosses controlling the room temperature.

A fifth of those polled say that they have had a boss who has refused to have air conditioning installed despite six in ten employees claiming it’s perfectly acceptable to get less work done when it’s stifling.

A working week of three days work in the office, with two days work from home might be the perfect and most productive mix for office workers, and would be more efficient than a four-day working week.