The re-introduction of the furlough scheme combined with positive news about a vaccine leads to a more optimistic view. 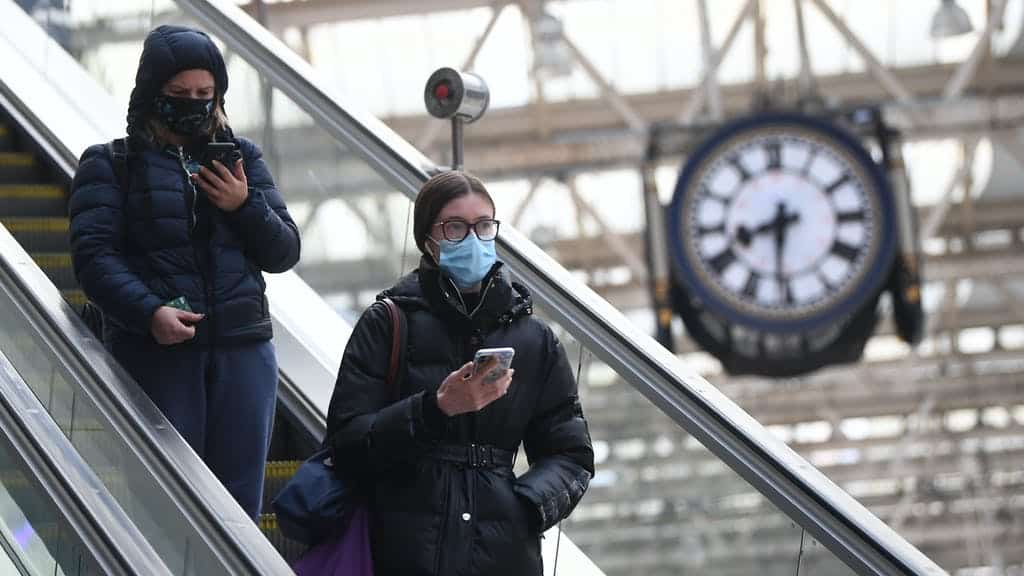 There may be light at the end of the tunnel following several months of subdued job market activity, according to PwC economist Hannah Audino.

The latest figures for the three months to September show the unemployment rate rose to 4.8 per cent, up 0.7 percentage points from the previous quarter.

This equates to an increase of 243,000 – the largest quarterly increase since the financial crisis in 2009 – bringing the UK’s total unemployed to 1.6 million people.

Redundancies also registered a record increase of 181,000 on the quarter to reach a new record high.

But there were some “tentative” positive signs emerging as new signs of life begin to show.

“Importantly, the number of people who are economically inactive has stabilised despite job losses, which suggests that the gradual relaxation of social distancing measures and the opening of schools has encouraged workers to seek employment,” Audino says.

“It also implies that the rise in the inactivity rate observed in the previous months is likely to be a temporary rather than a permanent phenomenon, and that scarring in the labour market is probably going to be limited.”

“We are more positive about the outlook of the labour market compared to the previous months. This is due to a variety of reasons including the re-introduction of the more generous furlough scheme, which is likely to reduce job losses until at least January next year, as well as yesterday’s positive news about a vaccine potentially being introduced later this year.

“The latter point means that businesses, households and the government will feel more optimistic about the future and plan with more confidence now that there may be light at the end of the tunnel.”