by Joe Mellor
in Broken Britain, Business, Must Reads

A businessman defrauded investors out of nearly half a million pounds then splurged the cash on posh meals, hotels and designer clothes.

But when they asked to withdraw their money, Denton cut all contact with the victims, took down the business website and disconnected phone lines.

He was jailed on Friday for four-and-a-half years for money laundering after an investigation by the City of London Police fraud squad.

Detective Constable Rob said: “Denton had no qualms in lying to these people to steal thousands of pounds from them, which for some may have been there life savings, and now they’ve been left with nothing.

“The investigation revealed Denton’s deceitful nature and he is now deservedly paying the price for his fraudulent activity.”

In August 2015, Denton launched a fake binary options company, TB Options Limited, which promised returns based on the change in price of commodities including precious metals, oil and foreign exchange.

He encouraged 42 victims to invest a minimum of £5,000 each and promised a 20 per cent per month profit on their cash. 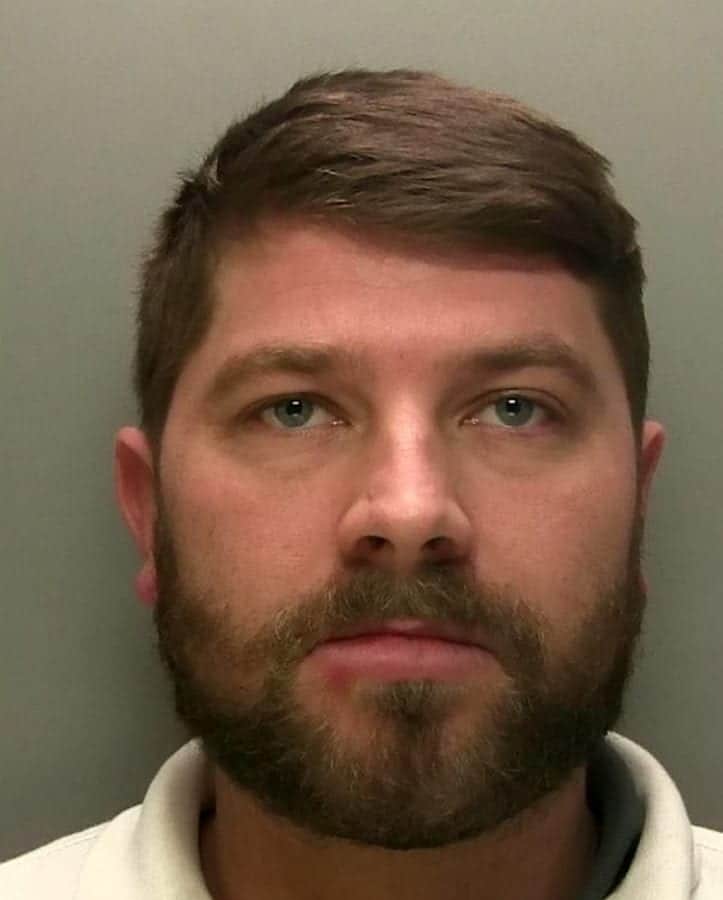 The victims, who were approached through cold calls, were told staff at the bogus company would make the bets on their behalf.

But in reality Denton withdrew the cash via ATM machines and bank withdrawals – then used it to fund his lavish lifestyle.

A spokesman for the City of London Police said: “To further convince the victims that TB Options was a legitimate company, they were set up with fake online trading accounts so they could see how their investments were faring.

“These accounts could only be accessed by a unique username and password, which were supplied by TB Options.

“Victims were shown that their investments were making good returns and this persuaded them to invest more money into the company.”

Victims were initially told they could withdraw cash at any time.

But those who tried were then told they could not close their accounts until they had been an investor with the company for 12 months.

When TB Options were challenged by some of the victims about their investment, it stopped all contact, close its website and shut its phone lines.

A total of £192,000 was withdrawn from the bank accounts and PayPal account set up by Denton.

It was discovered that several thousand was spent in bars, restaurants, high end hotels and on designer goods.

Denton used the remaining funds to reinvest back into the company so that it could continue to operate.