SpaceX, PayPal and Tesla Motors. Is there anybody’s name that comes to your mind? Well, the name of this intelligent and successful person should have popped up straight away! Yes, Elon Musk! With already great success with Tesla, here are many more ideas from this genius which could work out in the future.   Space […]

by Sam Allcock
in Business, Science

SpaceX, PayPal and Tesla Motors. Is there anybody’s name that comes to your mind? Well, the name of this intelligent and successful person should have popped up straight away! Yes, Elon Musk! With already great success with Tesla, here are many more ideas from this genius which could work out in the future. 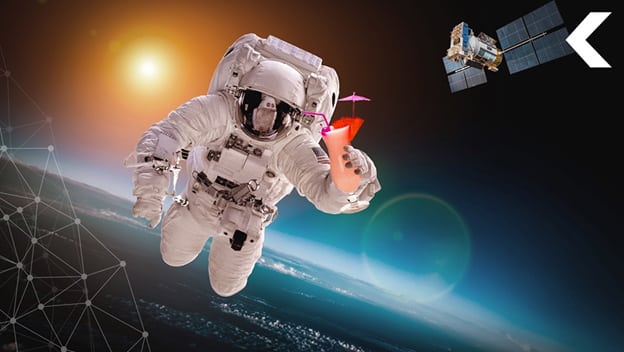 Ever wanted to see the moon close up? Space X will be undergoing an unmanned test this year and 2 lucky tourists could be well on their way to a first class tour of the moon in 2018. Full health checks and training will be completed by the end of this year. Space travel isn’t a new thing and Virgin Galactic has also ventured into that idea before. 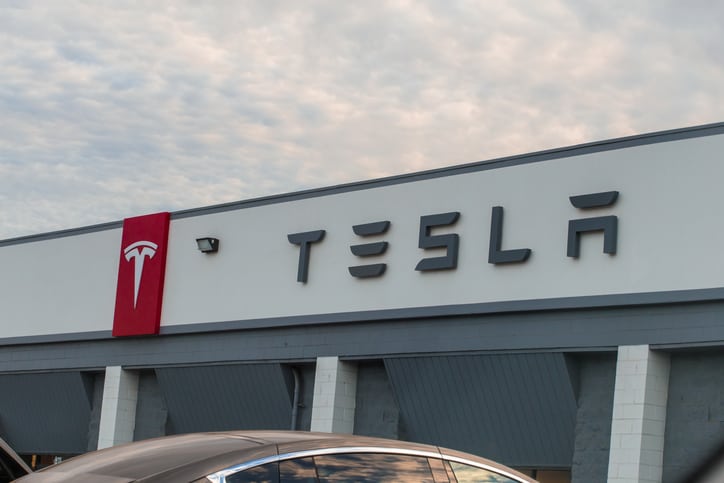 Billionaire investor Ron Baron expects Tesla’s stock to hit $1000 by 2020. He predicts the stocks will go up to $500 to $600 next year. At present, the price of Tesla hovers around $300-$400. With an expected jump of 3times in price, this billionaire will have even more billions to his name. For all traders, a huge opportunity is presenting itself so it is important to monitor the price of Tesla stock! This might be the breakthrough to becoming the next millionaire investor and also snatch you that latest Tesla car! You can use for example The Trading game (available for iOS and Android) to learn how you can earn profits and trade using Tesla stock. 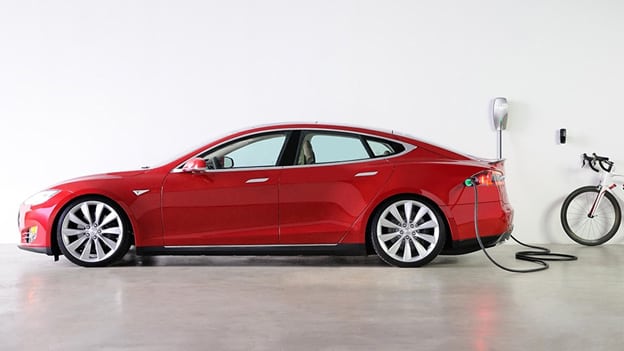 Tesla Motors have a motto which is to ‘accelerate the world’s transition to sustainable transport’. And Elon Musk said that pre-orders for Model 3 had reached $10 billion in just a couple of days with 276,000 reservations in the first 3 days. This advanced model uses the owner’s smartphone as a car key using a Bluetooth low energy connection.  Musk has plans to ramp up production to 5000 cars a week by the end of 2017 and 500,000 models a year by 2018. 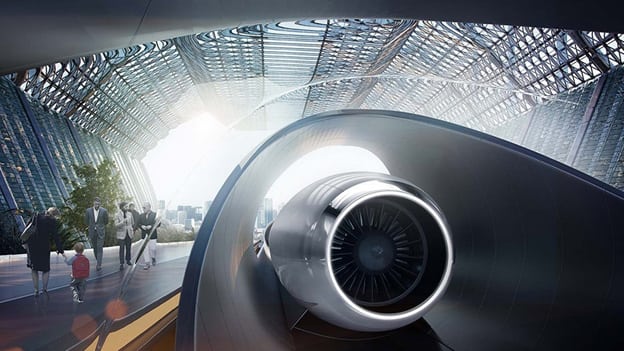 In 2013, Elon Musk had already introduced the concept of Hyperloop which is a high-speed transportation system. This high speed capsules are meant for transporting people or cargo and are powered by solar panels. In July 2017, Hyperloop One went through state 2 testing and nearly hit the full distance of 500meters using the DevLoop track in the Neveda desert. There is certainly progress but it is still lacking from the expected results which could get anyone from San Francisco to LA in 35minutes.

Elon Musk had launched Neuralink which is a company aiming to link human brains with Computers. By placing electrodes in the brain, this technology will allow people to communicate directly with machines. 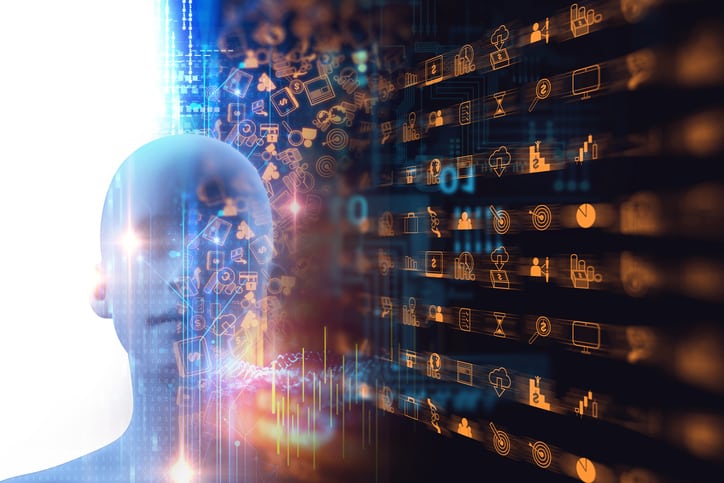 AI is not developed properly can pose a threat to us. With advances in technology, AI is set to be able to replace many jobs. Elon Musk, Stephen Hawking and many more have invested $10million in AI safety and aim to promote a safer alternative for the future of humanity. 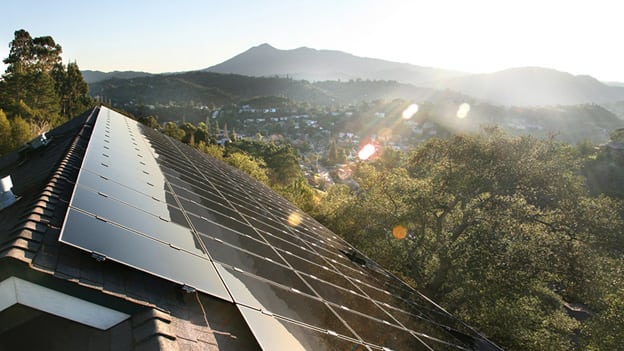 Elon Musk is the biggest shareholder of SolarCity. As its name states, this projects aim to harness and store the sun’s energy to produce sufficient energy for the whole of the humanity. Elon Musk has plans to build the largest solar plant in the US and also open a battery factory this year. 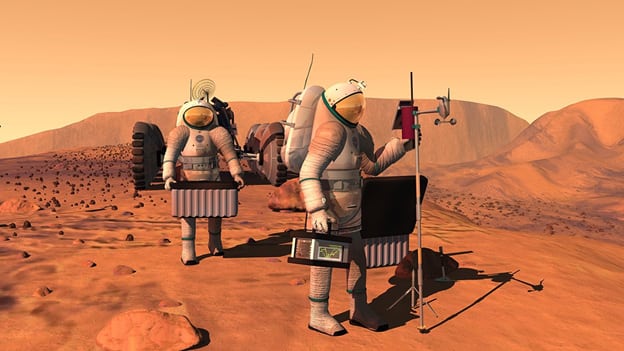 Will Mars be the 2nd Earth? Elon Musk has already outlined his plans for manned mission to Mars this year and the goal is to have it take place as soon as 2022. Musk has two views on the path for humanity. Quoted from Elon Musk, “One is that we all stay on Earth forever and then there will be an inevitable extinction event…the alternative is to become a spacefaring civilization, and a multi-planetary species. 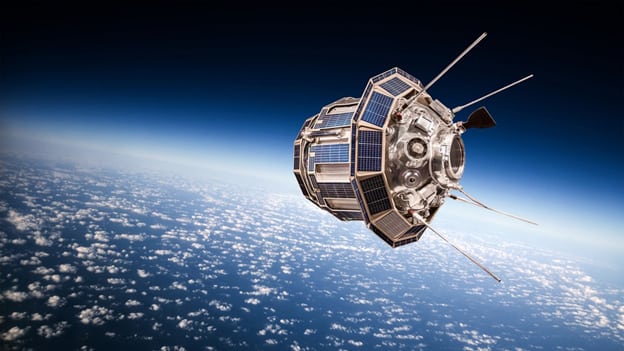 Wi-Fi at anywhere on Earth? That sounds pretty good. Elon Musk aims to launch 4000 satellites to provide internet for those living in the remotest and poorest of areas. It could all happen this year but there might be some competition as Greg Wyler, founder of OneNet has sights on this as well. 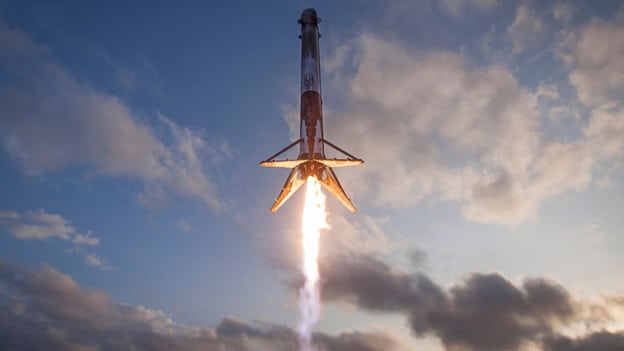 To reduce the cost of space travel, this is one idea that will help. It will be more cost effective and this also aligns to Musk’s vision in affordable space travel. 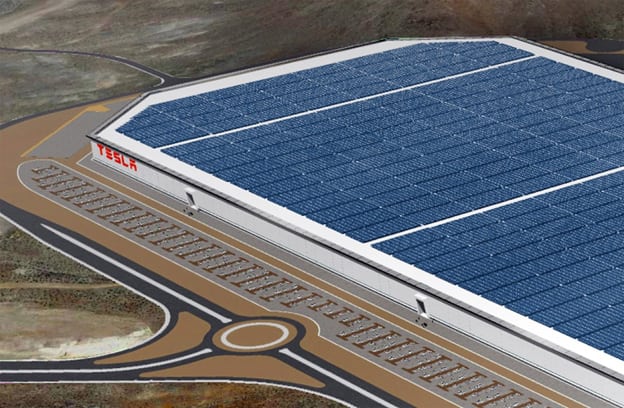 This factory is a lithium-ion battery factory to aid the huge demand of Tesla cars. This will be the largest building in the world and should bring in $100 billion to Nevada state. With the already huge order for Model 3, the factory will be key to fulfilling the demand. Tesla will have to require the world’s entire production of lithium-ion batteries for this project.

Elon Musk does indeed have many ideas and many of it has been successfully carried out. Whether or not his new ideas will be viable in the future, we shall wait and see!