Experts expect the Office for National Statistics to confirm a mammoth 21% fall in GDP between April and June. 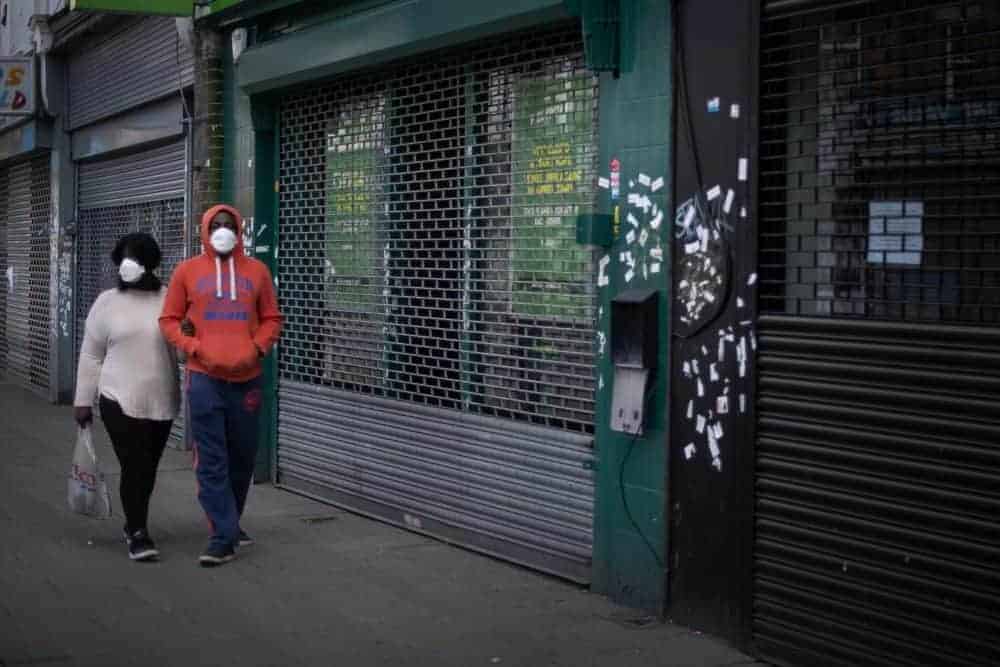 Britain will be officially declared in recession for the first time since the financial crisis on Wednesday when figures are set to show the pandemic sent the economy plunging by a record 21% between April and June.

The Office for National Statistics (ONS) is expected to confirm the mammoth second quarter contraction, the worst in Western Europe, and the UK’s nosedive into recession after a 2.2% fall in the first three months of 2020.

A recession is defined as two successive quarters of decline in gross domestic product (GDP), which has not been seen in the UK since 2008 and 2009 during the financial crisis.

It comes after ONS data showed around 730,000 UK workers have been removed from the payrolls of British companies since March when the coronavirus lockdown began in a sign of the toll taken on the economy by the pandemic.

Employment also dropped by the largest amount in a quarter since 2009 between May and June.

But despite the record-breaking GDP slump expected for the second quarter, experts will be keenly watching the monthly figure for June amid predictions it will show a sharp 8% bounce-back as lockdown restrictions eased further.

This follows a far-lower-than-expected 1.8% rebound month-on-month in May.

Attentions have now turned to the recovery, in particular after the Bank of England said last week that, while it expects the downturn to be less severe than first feared, the UK could take longer to rebound than previously predicted.

However, it dashed hopes of a V-shaped recovery, saying the economy is not expected to jump back to pre-virus levels until the end of 2021.

Philip Shaw at Investec said: “We are forecasting a monthly increase of 8.1% as more of the economy, such as ‘non-essential’ retailing, opened up in mid-June.”

He added: “July’s figures next month should contribute strongly to a material rebound in the third quarter, but the test will come in the autumn when there are no further ‘lockdown releases’ to boost the economy, some restrictions (perhaps just local) are imposed and programmes such as the furlough scheme are wound up.” 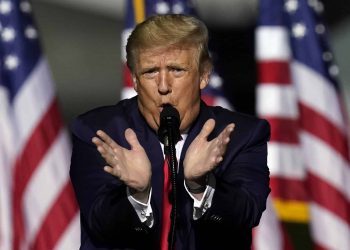