It is projected that the airline’s cash flow would drop to ‘critical levels’ by the middle of next month without an injection of cash. 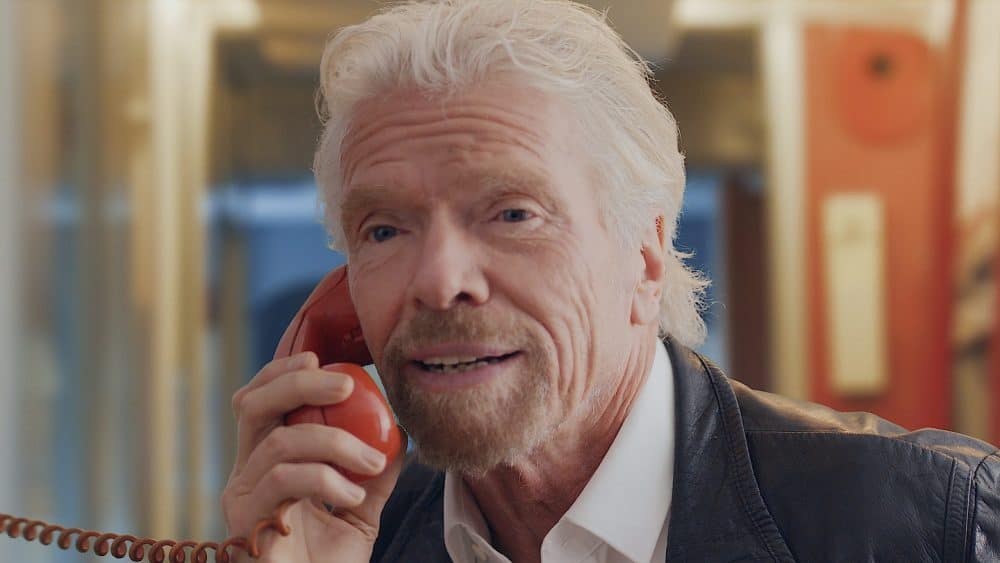 Virgin Atlantic could run out of money by the end of September if creditors do not approve a £1.2 billion bailout package, a court has heard.

Without a restructuring and injection of new cash, it is projected that the airline’s cash flow would drop to “critical levels” by the middle of next month and it will “run out of money altogether” by the week beginning September 28.

The airline unveiled a restructuring plan to secure its future, involving only private funds, last month.

The proposal needs to secure approval from creditors under a court-sanction process.

At a High Court hearing on Tuesday, David Allison QC, for Virgin Atlantic Airways Limited, told Mr Justice Trower that the Virgin Atlantic Group has “a fundamentally sound business model which was not in any problems at all before the Covid-19 pandemic”.

In a connected move later on Tuesday, Virgin Atlantic filed for protection in a US federal bankruptcy court in New York.

A spokeswoman for Virgin Atlantic said the Chapter 15 bankruptcy filing was part of a court process in the UK to carry out the restructuring plan announced last month. The process was supported by a majority of the airline’s creditors, and the company hoped to emerge from the process in September, she said.

In written submissions to the High Court in London, Mr Allison said: “The group’s financial position has been severely affected by the ongoing Covid-19 pandemic, which has caused unprecedented disruption to the global aviation industry.

“Passenger demand has plummeted to a level that would, until recently, have been unthinkable.”

He said: “As a result of the Covid-19 pandemic, the group is now undergoing a liquidity crisis.

“Absent a restructuring and an injection of new money, it is projected that the group’s cash flow would drop to a critical level by the week commencing 21 September 2020.”

Mr Allison said this would trigger the rights of some creditors to “commence an enforcement process” over Virgin Atlantic’s landing slots at Heathrow Airport, adding that this would, “if the slots were removed from the control and usage of the company, ultimately destroy the group’s business”.

He added: “It is projected that the group would run out of money altogether during the week commencing 28 September 2020.”

Mr Allison went on to say that without a “solvent recapitalisation”, including an injection of new money, Virgin Atlantic’s directors would have “no choice” but to place the company into administration in mid-September 2020 in order to wind down the business and sell any assets, where possible.

He said: “This would result in a poor outcome for the company’s creditors – especially its unsecured creditors – since the value of the company’s assets and business would likely be subject to a significant reduction in the event of a formal insolvency proceeding.

“Such an outcome would be particularly unfortunate because the group’s business is fundamentally sound.

“Prior to the Covid-19 pandemic, the group was not in any difficulty at all. The group remains one of the leading airlines in the world and is an icon of British business and aviation.

“The problems that the group now faces are not of its own making but are the result of a global health disaster.”

During Tuesday’s hearing, Mr Allison told the court: “We say it is in the best interests of all stakeholders to reach a position which avoids administration and enables the group to continue as a going concern.”

At the hearing, Mr Allison asked Mr Justice Trower to make an order allowing meetings of groups of creditors to be convened to enable them to vote on the restructuring plan.

The senior judge gave the go-ahead for the meetings, which are due to take place on August 25.

In written submissions, the barrister said that, “to prevent a collapse into administration”, Virgin Atlantic’s restructuring plan needs to be sanctioned at the beginning of September 2020.

The package is worth £1.2 billion over the next 18 months and is in addition to measures already taken, such as cost savings of around £280 million per year and amending aircraft deliveries over the next five years.

Meanwhile, the brand’s Australian arm, Virgin Australia, announced on Wednesday it would cut some 3,000 jobs as it exits voluntary administration under the new ownership of US investment company Bain Capital.

The transformation will also involve the removal of all ATR, Boeing 777 and Airbus A330 aircraft, along with the discontinuation of the budget Tigerair brand.

Virgin Atlantic has previously said it does not expect demand for air travel to return to pre-coronavirus pandemic levels until 2023.

In a statement after the hearing, a Virgin Atlantic spokesperson said: “In order to progress the private-only solvent recapitalisation of the airline, the restructuring plan is going through a court-sanctioned process under Part 26A of the Companies Act 2006, to secure approval from all relevant creditors before implementation.

“With support already secured from the majority of stakeholders, it’s expected that the Restructuring Plan and recapitalisation will come into effect in September. We remain confident in the plan.”