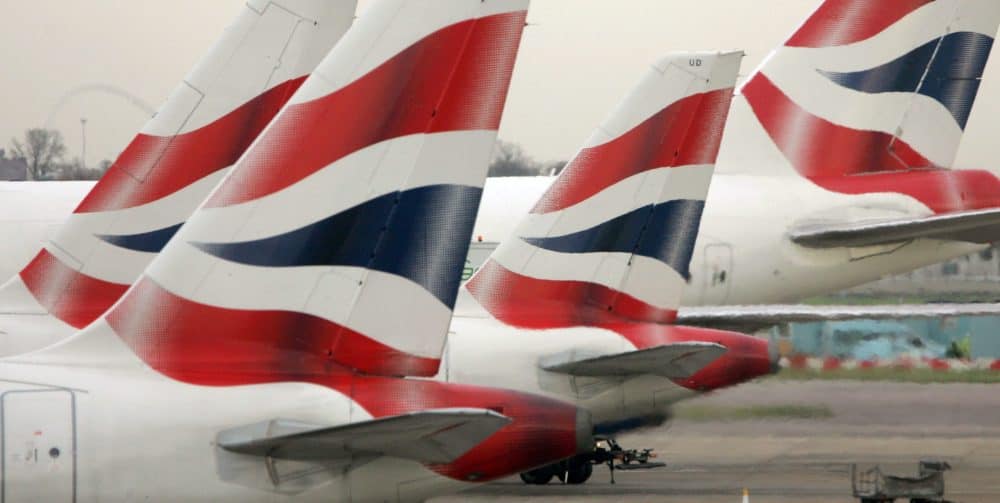 Four thousand British Airways workers are “being forced out of the jobs that they love today by naked, company greed”, trade union Unite has said.

Many of those who keep their jobs face pay cuts.

Howard Beckett, Unite’s assistant general secretary, said: “This is a very bleak day for the incredible BA workforce and will go down in the history of the airline as the day that it put the interests of the boardroom ahead of its passengers and workforce.

“These workers have given years of dedicated service to this company, some as many as 40 years, and indeed to our country, as many were involved in the repatriation of British citizens at the outset of this pandemic.

“Today they will be dismissed by email by an employer whose spiteful mistreatment of them is nothing other than despicable.”

He went on: “Make no mistake, 4,000 loyal workers are being forced out of the jobs that they love today by naked, company greed.”

Mr Beckett urged workers not to “sign or accept anything that this company puts to you without first consulting your union” as the airline “want you to waive away your legal rights to fair treatment”.

The carrier insists it is trying to “protect as many jobs as possible”.

It said more than 6,000 workers have applied for voluntary redundancy.

British Airways’ owner IAG announced in April that it would cut up to 12,000 jobs out of a total of 42,000 due to the coronavirus pandemic.

The PA news agency understands that around 40% of cabin crew, generally those at the lower end of the pay scale, will receive a small increase in their salary.

Others will see their basic pay cut by 20%, although many claim their total earnings will be reduced by as much as 50% due to other changes to the terms and conditions of their jobs.

Pilots have voted to accept a package including job and pay cuts aimed at avoiding a larger number of redundancies.

Their union Balpa said there will be around 270 compulsory redundancies and temporary pay cuts starting at 20% and reducing to 8% over two years – before falling to zero over the longer term.

Unite said it would accept the same deal if it was available, but British Airways says Unite and another union, GMB, failed to attend consultation meetings held during the past three months.

British Airways is operating less than 20% of its schedule due to the drop in demand and travel restrictions caused by the coronavirus pandemic.

It does not expect demand for air travel to return to pre-crisis levels until at least 2023.

British Airways said in a statement: “Our half year results, published last week, clearly show the enormous financial impact of Covid-19 on our business.

“We are having to make difficult decisions and take every possible action now to protect as many jobs as possible.

“And, while we never could have anticipated being in a position of making redundancies, more than 6,000 of our colleagues have now indicated that they wish to take voluntary redundancy from BA.”