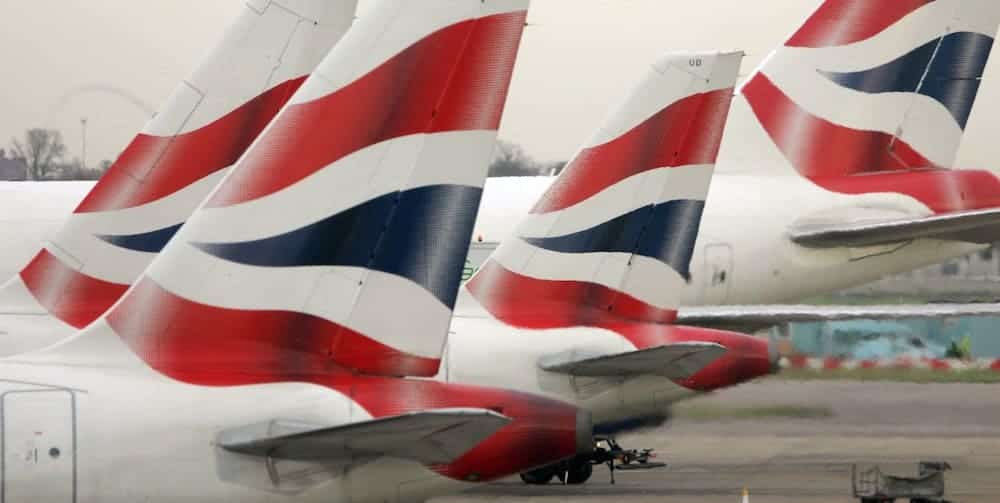 The boss of British Airways will be grilled by MPs next month over the airline’s treatment of its workforce, it has been announced.

A report published by the committee last month described the actions of British Airways as “a national disgrace”.

The airline’s owner IAG announced in April that it would cut up to 12,000 jobs out of a total of 42,000 due to the coronavirus pandemic.

Trade union Unite claims the company is planning to rehire remaining employees on downgraded terms and conditions if an agreement cannot be reached.

Speaking to BBC Radio 4’s Today programme, General secretary Len McCluskey  said: “Our flag carrier, who employs 42,000 workers, they want to sack 12,000 and the other 30,000 they want to fire and rehire on considerably worse terms and conditions.

“It’s nothing short of industrial thuggery.”

IAG chief executive Willie Walsh recently described Unite as being “blind and deaf” in relation to the financial impact of the pandemic.

This is “completely untrue”, Mr McCluskey insisted. He claimed “we want to sit down and discuss how we can assist them getting through this crisis”.

British Airways has said it is “acting now to protect as many jobs as possible”.

IAG chief executive Willie Walsh told the committee in May it is taking action that is “absolutely necessary to secure the survival of British Airways”.

At next month’s hearing, Mr Cruz will be questioned about the airline’s staffing plans and the challenges facing the aviation sector.

British Airways has said it does not expect demand for air travel to return to pre-pandemic levels until at least 2023.